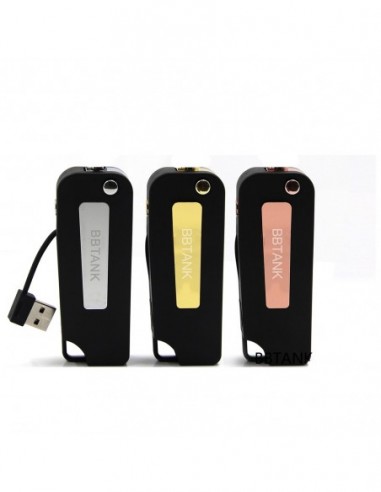 BBTANK Key Box Mod 350mAh Battery 510 Threaded For Oil Cartridge is the product of brand BBTANK, it's one of the best vapor products with the option of Silver, etc.

(1). Support most attachments rated as low as 1.2 ohm and it comes equipped with a long-lasting embedded 350mAh li-ion battery that will provide a constant 3.7V of power.
(2). Press the power button 5 times to power on/power off
(3). A LED light indicator will remind the key box's battery. connecting to the USB charging cable the LED will shine red to show charging begun and after a few hours it will switch to green to indicate a full charge.
(4). An innovative key ring for easy travel, designed with the appearance of a luxury car's key fod
(5). 510 threaded connection that can be flipped closed to house your 510 threaded attachments within the device itself.

BBTank Key Box Mod is a portable battery mod, with a design inspired by a car key fob. This device has a 350mAh internal battery and features a micro-USB cable port (cable included). The LED light displays the battery percentage left on the device. The BBTank Key Box Mod has a 510-connection thread, which makes it compatible with most 510 threaded accessories on the market. It is also compatible with atomizers rated as low as 1.2ohm.

The 510-connection thread can be turned over to house oil cartridges (maximum of 11mm in diameter and 62mm in height). Once ready to heat the CBD oil of your choosing, push the button on the face of the device in order for the connector to flip open, much like a key fob.

Once you have applied the attachment of your choice, the device is ready to be used. Power the device on by pressing the button five times within two seconds. To begin heating your oils, hold the button. As a safety precaution, after 15 seconds of constant usage, the BBTank Key CBD Box will power off to prevent overheating.
Under the power control is an LED light which shines red when the device is active. The LED will flash when the battery needs charging and when the vape is unlocked and locked. It takes approximately four hours to fully recharge the battery via the USB cable. Red glowing indicates that the device is charging when plugged in, while green indicates that it is fully charged.

For maximum portability, the Key Box Battery from BBTank has a pioneering key ring hole. The Key Box Mod is outfitted with a 350mAh lithium-ion battery that provides constant power of 3.7V and supports attachments with a resistance rating as low as 1.2ohm.
The BBTank Key Box Battery does not include accessories or attachments. Attachments and cartridges need to be chosen above prior to adding the BBTank Key Box Battery to your cart or be purchased separately. The BBTank is compatible with 510 threaded cartridges that measure up to 62mm in height and 11mm in diameter.

The Key Box Mod is compatible with most 510 thread oil cartridges with measurements of 11mm in diameter and 62mm in height. The part where the connection thread is located is where the key part would be on a key fob. This foldaway connection makes it easy to travel with the Key Box Mod and super simple to take a hit when you need it; simply flip out the mouthpiece by pressing the button on the front.

The BBTank Key Box Battery has a built-in USB cable for easy charging on the go. There's no need to carry a separate USB cable with you anymore. The built-in cable is conveniently located securely on the side of the unit. To charge the BBTank Key Box, simply connect the USB cable to a standard output such as on a laptop, desktop or wall socket adapter.

To achieve a full charge, the device will take approximately four hours when plugged in via the built in USB cable.

Out of stock
Geekvape

Out of stock
Vaporesso

Yocan
V4-11464-
$28.99 $34.93
Yocan Cubex TGT Coils is compatible with the Cubex Kit. It allows the wax coil to bring excellent flavors and a pleasant vaping session.
No reviews 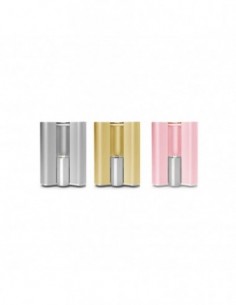 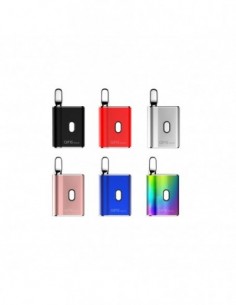 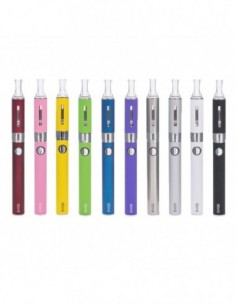 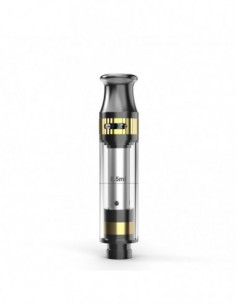 Out of stock
Kangvape 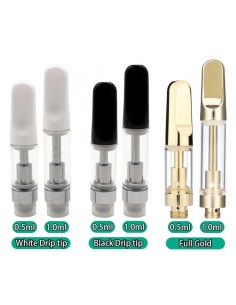 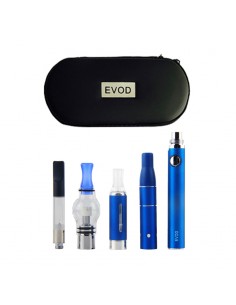 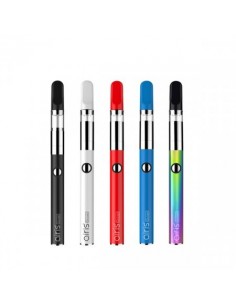 Tap to zoom
You need to login or create account

By entering Vape4Ever, you affirm that you are of legal smoking age 21+ and you agree to be Age Verified.