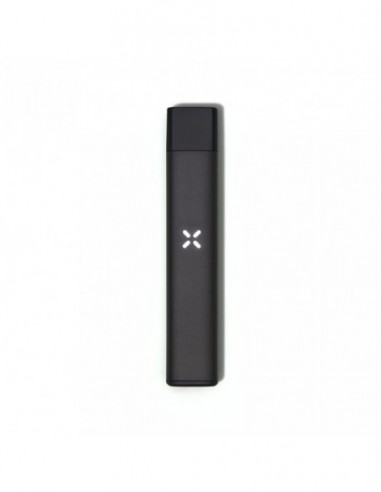 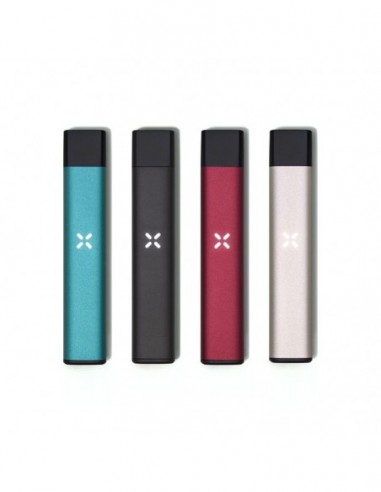 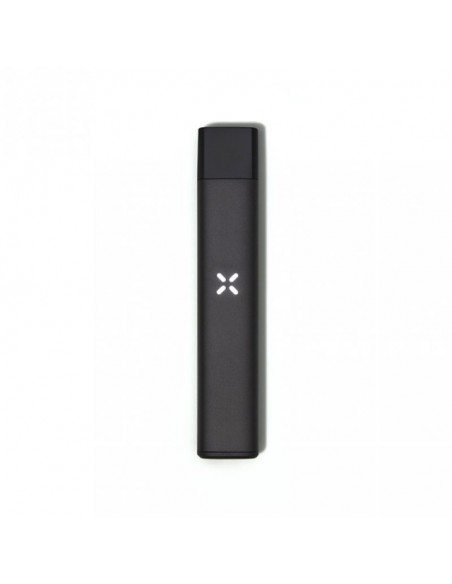 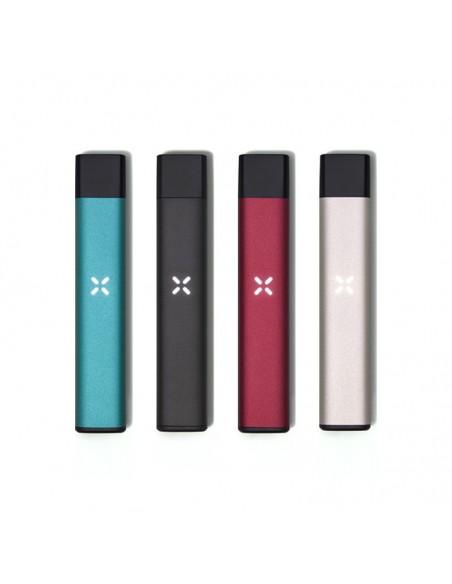 Pax Era Pro Vaporizer For Thick Oil is the product of brand PAX, it's one of the best vapor products with the option of Jade kit:1pcs, etc.

Pax Era Pro Vaporizer is the upgraded version of its previous one. This vape pen comes with session control, more draw-predictability, and a PodID compatibility. It also has a much longer battery life as compared to its predecessor, which allows for a better vapor experience in a short amount of time. Moreover, the addition of side air slits makes it easier to take a draw.

This vaporizer comes in the same form as the original one, meaning it has the same height of 3.1" (84mm) and the aluminum alloy body is also the same as the original one. The four-leaf logo of the company is plastered right at the center of its exterior. Besides the two new slits on the side that improves the airflow and its new USB-C charging port that's located at the base, everything else on the surface of this vaporizer is pretty much the same as its original one.

A great thing about this vaporizer is that the user can learn about a lot of its aspects through an app on their phone. One of those aspects is dosage control, which is a feature that's available on the Pax mobile app (only available for Android phones). It provides the user with information by telling them the details of how much they're consuming. Plus, it also notifies the users when they have achieved the preset limits through haptic feedback. The original vape pen had a Session Control feature that allowed the users to choose from their desired dosage level out of the four levels: micro level, small level, medium level, and large level. Moreover, users are also able to measure the amount they have taken in so that it helps them know more about their preferences and their tolerances.

Furthermore, another addition in their mobile app is the PaxSmart feature. This feature is able to detect the type of strain you're vaping. Plus, it also recommends the perfect temperature for whatever strain you are using, including its optimal flavor thanks to another feature called the Expert Temp feature. The ideal temperature is recommended by the oil maker, plus it's loaded onto the unique NFC-tag of that pod. Also, users can pick their preferred temperature for their favorite strain and set it through the app, so the app can remember it whenever the user installs that pod.

Moreover, the latest Era Pro pods come with NFC-tags, which fillers store with details regarding the extract. Then the tags send these details to any smartphone through their Bluetooth connection. This data contains information, like lab results, oil ingredients, potency of the strain, flavor profile, and the Pax PodID image, to name a few. Due to all the lung injuries that were related to vaping THC oil, the Pax Labs has taken the initiative through their new PodID to inform the users about what they are vaping, in order to calm any fears or doubts that might come up because of THC liquid extract vaping. Out of stock
Smoant

Out of stock
Twist E-liquids

Out of stock
Vapetasia

Out of stock
4X Pods

Out of stock
CBDfx

Out of stock
SAUC CBD

Honeystick
V4-10935-
$34.99 $42.16
Honeystick Elf Vaporizer For Oil/Concentrate is the product of brand Honeystick, it's one of the best vapor products with the option of Black:1pcs, etc.
No reviews 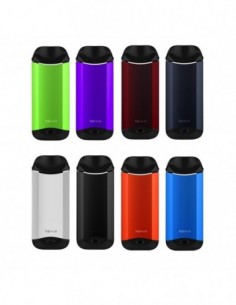 Out of stock
Vaporesso 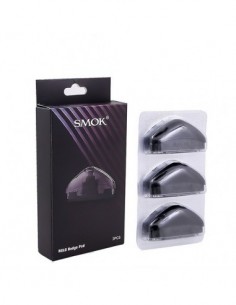 Out of stock
SMOK 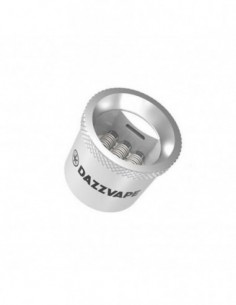 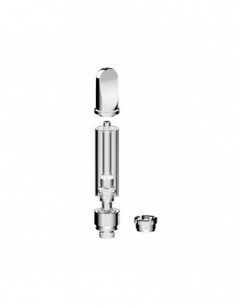 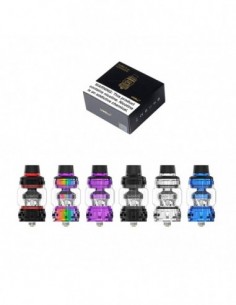 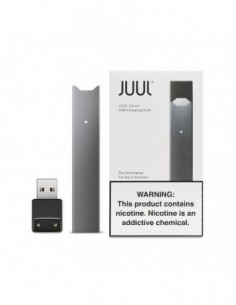 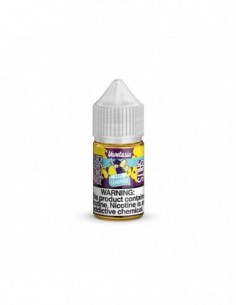 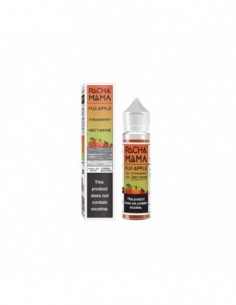 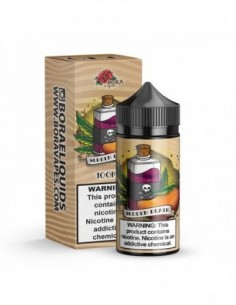 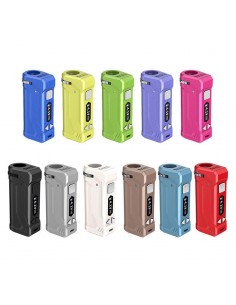 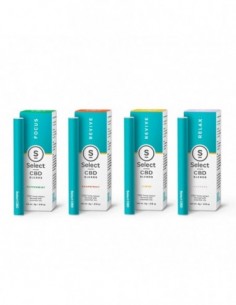 Out of stock
Select CBD 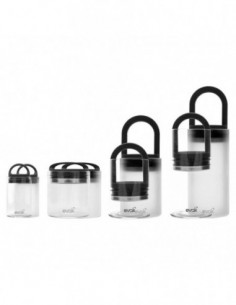 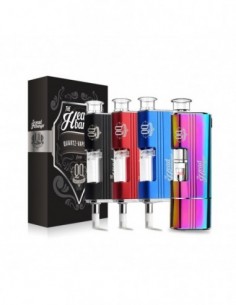 V4-10504-
$45.99 $61.32
2 Reviews
Airistech Headbanger Vaporizer Kit 1500mAh Concentrate Vaporizer With Dual Heating Styles is the product of brand Airistech, it's one of the best vapor products with the option of Black, etc.
Tap to zoom 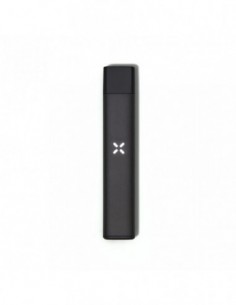 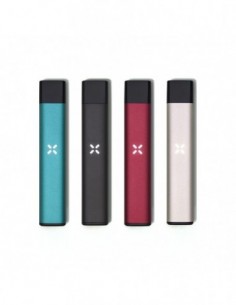