How Long Does It Take To Charge A Vape Battery?

Simply put, charging a vape battery depends upon the condition of the battery itself. If the battery has been completely drained then it could take about three hours. However, there is a lot more to it. Below are other factors that should be taken into consideration when one charges a vape battery.

The manufacturers ship several of the batteries with only half a charge. Hence, the batteries remain in decent conditions while they are waiting to be bought. Due to this, it will require only a few hours for the battery to reach its full charge when you first plug it in. However, this does not tell you how long it might take for the battery to charge down to its lowest limit that is permitted by the vaporizer. Therefore, it is best to plan a few hours on the high side for the first charge.

Eventually, the time it will take to recharge the battery will increase as compared to its first charge. Plus, there are various other factors that should be noted. Firstly, the battery’s capacity is measured in milliamp-hour (mAh). Clearly, it will require a lot more time for the battery to charge if the capacity of the battery is bigger.

Additionally, it also depends upon the type of charger you use. If an external charger is being used, its requirements need to be checked to view the amount of power that is being supplied to the batteries. On the other hand, a charger with a built in USB has the advantage of the quick charge function. Both of these methods have their own set of advantages and disadvantages.

Once the battery has been used for a couple of days, that ought to give you an estimate of how long it will take for it to charge. As more time passes and the usage of the battery increases, charging will take a longer time. Thus it won’t be able to hold charge between uses.

It is advisable to replace or change your 18650 mod battery once the charging time increases. Batteries are expected to be used for a long period of time, but if they start showing signs of low performance then they need to be changed. 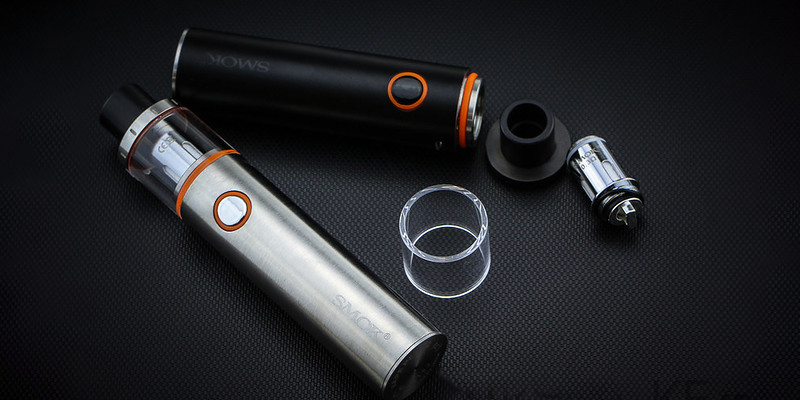 How Long Does It Take To Charge A Vape Pen?

Generally, it takes about two to four hours to charge a vape pen battery. The time it takes to charge the battery depends upon various factors such as its type, its age, if it’s being used for the first time and so on. Once the vape pen is completely charged the LED-lights on the pen will flash green.

The time it takes to charge the battery will be shorter when it’s the first time and the battery is new. But as time goes on, the battery will eventually wear down and won’t charge as quickly as it used to. Therefore, replacing or changing the battery would be the ideal solution.

How Long Does A Vape Pen Battery Last?

The battery of a vape pen lasts for about two years or about 300 charges while using it normally. The longevity of the battery depends upon:

If you want to purchase a vape pen battery that will last you for a long time, then do visit our website www.vape4ever.com and go to the vape pen section.

How To Charge A Vape Pen

Furthermore, do not charge close to flammable materials or a heat source. The batteries are made of lithium-ion and can cause a problem if they get overheated. Hence, they should not be charged close to a source of heat or direct sunlight. Plus, the charger should be kept away from combustible materials as well, just in case there is an issue.

For devices that have an in-built battery, it is advised to use the charger that is recommended. In order to stay safe it is best to use the device’s charger that came with it. For instance, vape pens, cigalike, hookah pen, and internal battery mod, all come with their own chargers specific to their type. The vape battery charger of the hookah pen is a safe option so it’s best to stick with it. Even though the output of both the original and the new charger can be matched, it is still easier to use the charger that is provided by the manufacturer.

Do not purchase cheap quality chargers. Battery chargers are really important, even though they might not look like it. Do not buy the cheapest charger that is out there. Pick a dependable manufacturer and select an excellent quality charger that will last you for a long time.